WASHINGTON - For the first time in history, the United States will have an African American leading the Pentagon.

With minimal objection, the Senate voted 93-2 in favor of confirming retired Gen. Lloyd Austin as secretary of defense.

On Thursday, Congress cleared the way for Austin to lead the Department of Defense by passing a waiver that would exempt him from the law requiring seven years of civilian life to serve as secretary of defense.

After 41 years of service, Austin retired in 2016, placing him shy of that seven-year civilian life requirement. 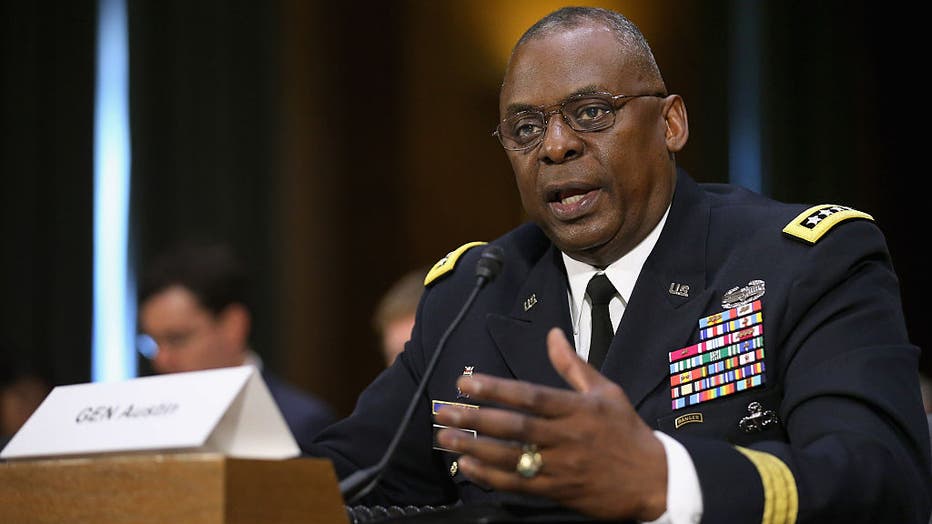 Gen. Lloyd Austin III, commander of U.S. Central Command, testifies before the Senate Armed Services Committee about the ongoing U.S. military operations to counter the Islamic State in Iraq and the Levant (ISIL) during a hearing in the Dirksen Senat

Even so, the House voted 326-78 in favor of the exemption and the Senate followed that up by voting 69-27 the same way. Austin plans to surround himself with qualified civilians, including them in policy decisions, the Associated Press reported.

President Joe Biden may see another one of his Cabinet nominees confirmed on Friday.

Earlier that morning, the Senate Finance Committee unanimously approved Janet Yellen, who’s in line to run the Treasury. Her nomination now moves to full Senate, which could vote to confirm her later Friday.

Janet Yellen, President-elect Joe Biden's choice as Treasury secretary, said Tuesday that the incoming administration would focus on winning quick passage of its $1.9 trillion pandemic relief plan, rejecting Republican arguments that the measure is too big given the size of U.S. budget deficits.

Her nomination was supported in a letter from eight previous Treasury secretaries serving both Republican and Democratic administrations, according to the Associated Press.

On Tuesday, she said the Biden administration would focus on winning quick passage of a $1.9 trillion pandemic relief plan.