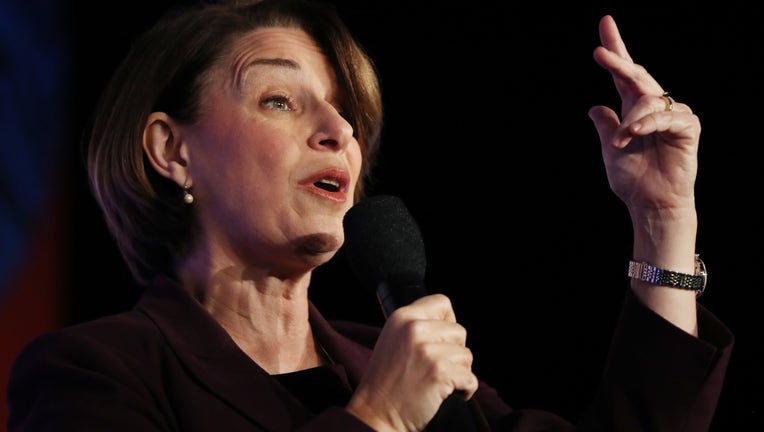 The primary, which takes place on Saturday, February 29, will be the fourth of the year and comes just days before Super Tuesday.

A strong performance in South Carolina could give Klobuchar some momentum headed into Super Tuesday, when 14 states, including Minnesota, will choose candidates.

Speaking in South Carolina, Klobuchar said she was looking forward to the primary and next month's debate.