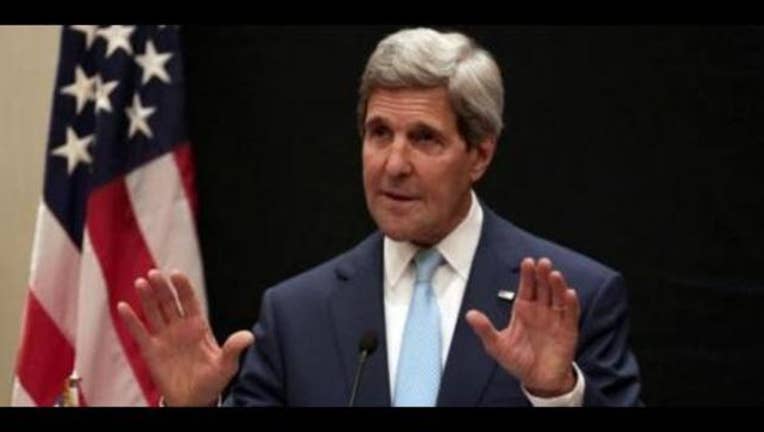 (KMSP) - Secretary of State John Kerry issued an apology on behalf of the State Department to former employees who faced discrimination because of their sexual orientation.

Secretary Kerry says the Department of State was among many public and private employers that discriminated against employees and job applicants for decades based on their perceived sexual orientation.

“Throughout my career, including as Secretary of State, I have stood strongly in support of the LGBTI community, recognizing that respect for human rights must include respect for all individuals. LGBTI employees serve as proud members of the State Department and valued colleagues dedicated to the service of our country. For the past several years, the Department has pressed for the families of LGBTI officers to have the same protections overseas as families of other officers. In 2015, to further promote LGBTI rights throughout the world, I appointed the first ever Special Envoy for the Human Rights of LGBTI Persons.

In the past – as far back as the 1940s, but continuing for decades – the Department of State was among many public and private employers that discriminated against employees and job applicants on the basis of perceived sexual orientation, forcing some employees to resign or refusing to hire certain applicants in the first place. These actions were wrong then, just as they would be wrong today.

On behalf of the Department, I apologize to those who were impacted by the practices of the past and reaffirm the Department’s steadfast commitment to diversity and inclusion for all our employees, including members of the LGBTI community.” Secretary Kerry said.