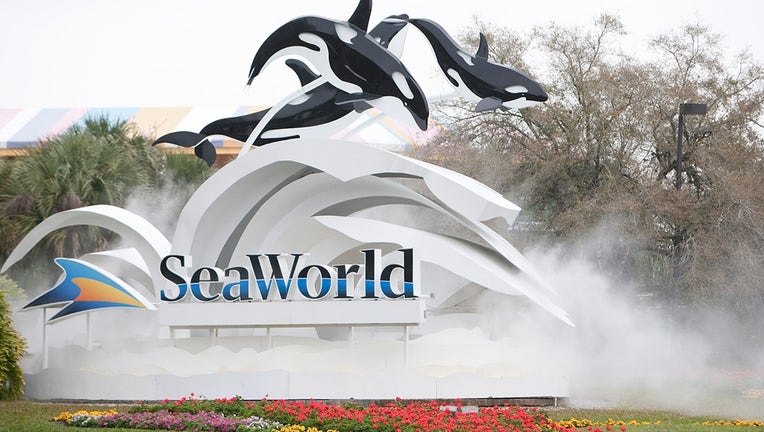 ORLANDO, Fla. - The CEO of SeaWorld Entertainment is stepping down just months into the job.

Company officials said Monday that Gustavo "Gus" Antorcha has resigned from his job as the top executive the theme park company as well as his position on the company's board of directors.

In a statement provided by the Orlando, Florida-based company, Antorcha said he still believed in SeaWorld's mission, even though he may have "a difference of approach."

Before taking over the helm of SeaWorld in February, Antorcha was a top executive at Carnival Cruise Lines.

Swanson has been with SeaWorld for 19 years.