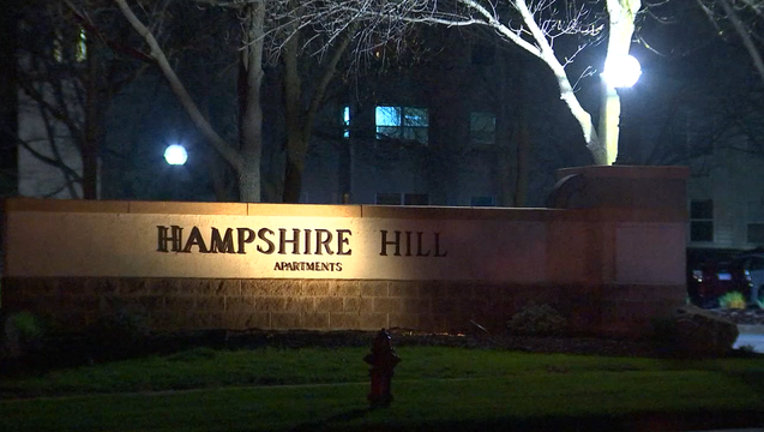 BLOOMINGTON, Minn. (KMSP) - The six suspects arrested in last Thursday's homicide in Bloomington, Minnesota reportedly only planned to rob and scare the victim, but one of them ended shooting him instead, according to a search warrant filed this week.

Police were called to Hampshire Hill Apartments on 6800 block of West Old Shakopee Road around 10:45 p.m. on a report of a shooting. When they arrived, they were let in by a woman who lived at the apartment with Elder. Elder was found in the bedroom dead of a gunshot wound to the head and the neck.

Six people were arrested in connection with the murder. Megan Cater, 19, and Briana Martinson, 20, Maurice Verser, 33, and Noah Peterson, 20, were booked on Saturday. Alec Price Streit, 19, and Tarrance Fontaine Murphy, 20, were arrested on Sunday. No charges have been filed.

According to a search warrant, the six suspects had arranged to burglarize the apartment and steal from the victims. Some of the suspects wanted to steal drugs and one person wanted to take back a gaming system he said Elder had stolen from him. The suspects reportedly intended to scare the two and “rough up” Elder.

The other victim told police some of the suspects were “regular customers” of Elder’s and often purchased illegal drugs from him.

All six suspects arrived at the building that night. Two of the suspects waited outside in the care while the other four went into the apartment and physically assaulted and pistol whipped Elder. They also confronted the other victim and pointed a gun at her head.

The suspects ransacked the apartment searching for drugs. At point, one of the suspects dragged Elder into the bedroom and shot him in the neck. All six suspects then fled the building.

Bloomington Police is continuing to ask anyone with information about the incident to call their non-emergency number at 952-563-4900.