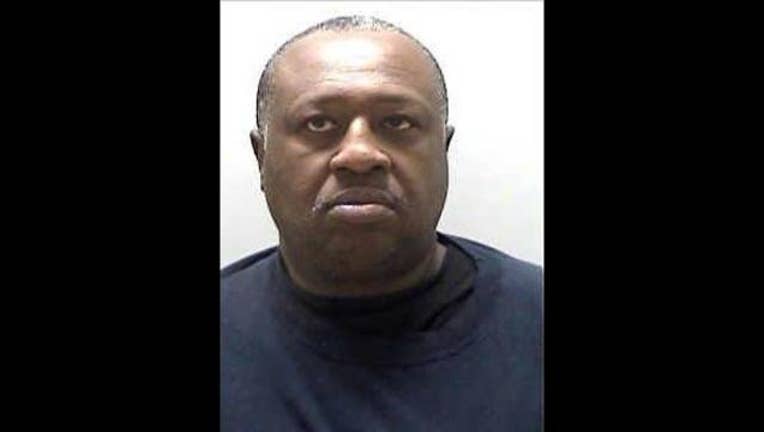 CROOKSTON, Minn. (KMSP) - The Crookston Police Department is searching for a 49-year-old man, who might have information about a death investigation.

On Wednesday after 9 a.m., police found 48-year-old Tawnja Rene Wallace dead in her home on the 100 block of South Broadway in Crookston.

She lived there with Eddie Markeith Frazier, who was last seen around 11 a.m. in Detroit Lakes.

Investigators believe he may be headed to the Twin Cities. Officials don't believe he is armed.

Frazier is 6'4", 320 pounds and has black hair and brown eyes. Police believe he is driving a silver, 4-door 2001 Oldsmobile Aurora with the Minnesota license plate 341-VNZ.

Anyone with information about Frazier's whereabouts is urged to call 911.

The University of North Dakota Medical Examiner's Office will conduct an autopsy to determine the cause of Wallace's death.