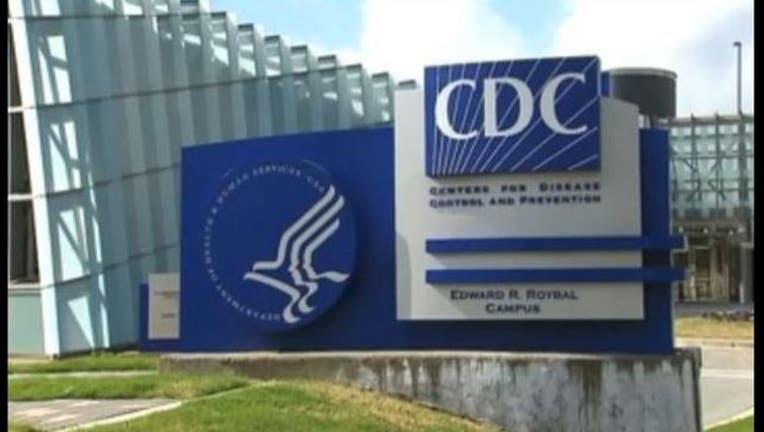 DES MOINES, Iowa (AP) - Chicken salad contaminated with salmonella bacteria made by an Iowa food processing company and distributed by Fareway Stores has sickened 265 people in eight states and caused one death in Iowa.

The U.S. Centers for Disease Control and Prevention says the outbreak which sickened people from early January through mid-March appears to have ended.