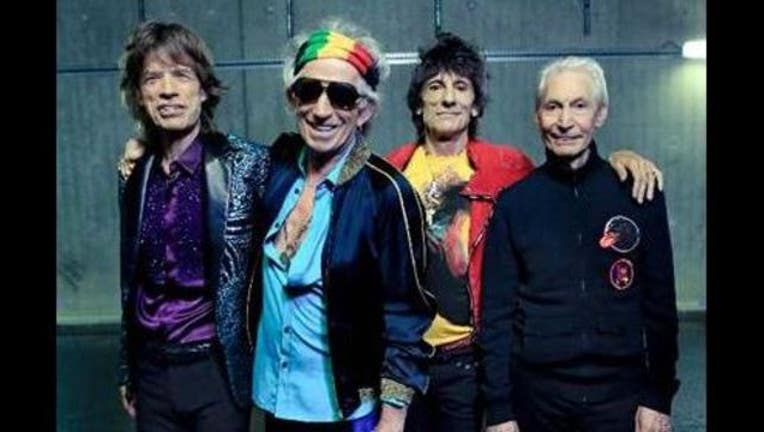 The Rolling Stones are back! The band has announced that they'll be making a stop in Minneapolis on June 3. The TCF Bank Stadium concert is part of their new ZIP CODE tour which will visit 15 stadiums in the U.S. this summer.

This will be the first time the rock legends have played in U.S. stadiums since 2005-2007's "A Bigger Bang Tour." The stadium stage design includes a thrust that extends far into the audience, allowing the Stones to interact directly with fans.

"We are excited to be back in North America playing stadiums this summer! We are looking forward to being back on stage and playing your favorite songs," Mick Jagger said.

The tour, kicking off in San Diego on May 24, will coincide with the Rolling Stones re-release of their Sticky Fingers album on May 26.  The album will include unreleased Stones studio outtakes from the Sticky Fingers sessions and live performances from that time -- the tracks have never been available until this release.

"We love being out on the road and it is great to come back to North America! I can't wait to get back on the stage," Keith Richards said.