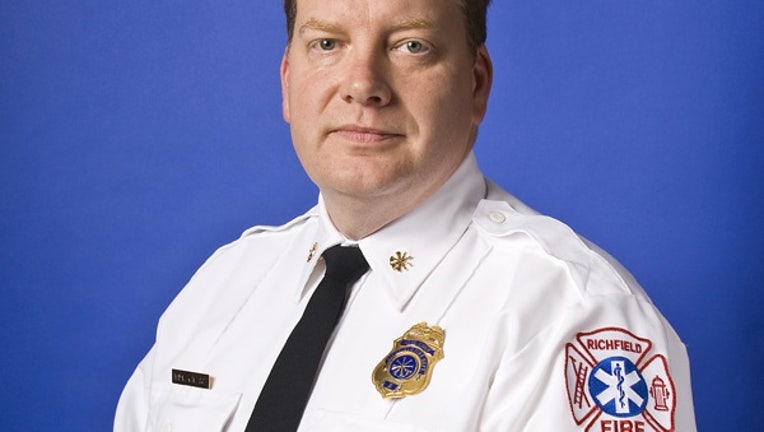 Chief Wayne Kewitsch was home in Edina when it happened just before 8:30 a.m. His family members quickly realized the signs, called 911 and began chest compressions until Edina police and paramedics arrived.

An ambulance took him to the University of Minnesota hospital, where he is expected to make a full recovery.

Dobesh says there has been a "huge" outpouring of support following Kewitsch's close call.

"Wayne has started his recovery and I would ask that you give time to recover," wrote Dobesh. "Your thoughtfulness in this time is greatly appreciated."