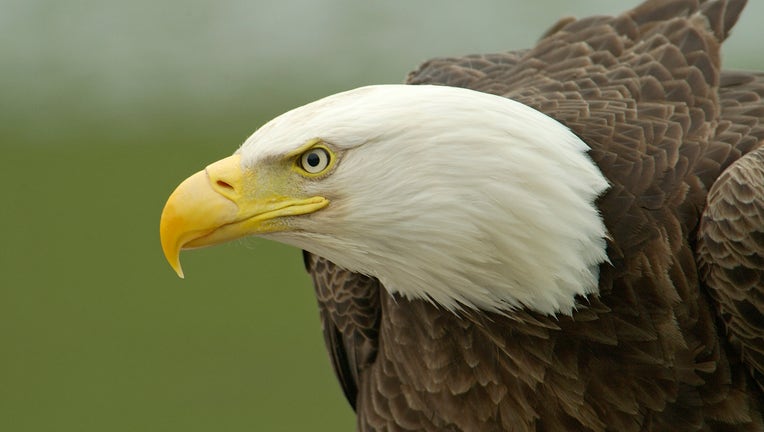 WOODBURY, Minn. (FOX 9) - Federal wildlife agents are offering a reward for information on who is responsible for dumping the remains of four bald eagles and four other raptors along the side of the road in Woodbury, Minnesota.

The U.S. Fish and Wildlife Service said on Nov. 12, the feet from eight raptors were found dumped in the tall grass just off the sidewalk on Cherry Lane near the intersection with Lake Road. A preliminary investigation indicated each of the 16 feet had a talon removed from each toe.

“A lucrative commercial market exists in raptor parts,” USFWS Resident Agent in Charge Patrick Lund said in a news release. “We believe the talons from the raptor feet found in Woodbury may have been used to make jewelry for commercial sale.”

Bald eagles and other raptors are protected by federal law. The maximum penalty for the unlawful take or possession of a bald eagle or bald eagle parts under the Bald and Golden Eagle Protection Act is one year imprisonment and/or a $100,000 fine.

The USFWS is offering a $2,500 reward for information that leads to an arrest of charges in this case. Anyone with information about the raptor parts found in Woodbury or other bald eagle killings should contact Special Agent Andrew Daiber at 651-778-8360, Conservation Officer Joe Kulhanek 612-271-8044 or Minnesota's Turn in Poachers hotline at 1-800-652-9093.