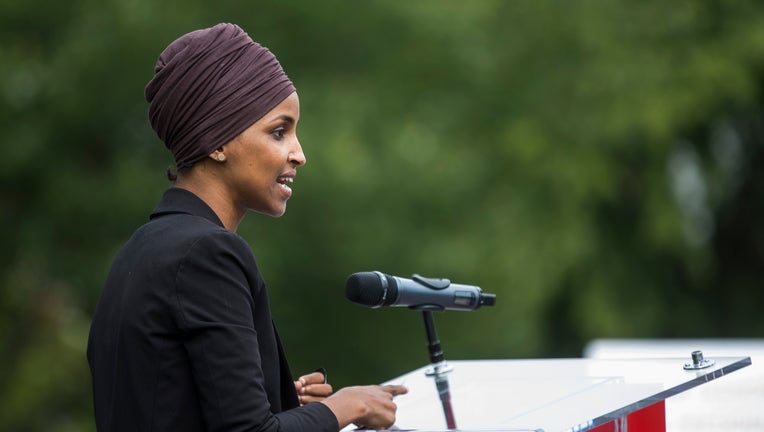 MINNEAPOLIS (AP) - U.S. Rep. Ilhan Omar is coming under criticism from Minnesota's Armenian community for not supporting a resolution recognizing the mass killings of Armenians by Ottoman Turks as genocide.

The Minnesota Democrat was one of three lawmakers voting "present" when the House overwhelmingly approved it Tuesday in a clear rebuke to Turkey for invading northern Syria.

Omar said in a statement that accountability for human rights violations, especially ethnic cleansing and genocide, is paramount. But she says accountability and recognition of genocide shouldn't be used as a cudgel in a political fight.

The Rev. Tadeos Barseghyan of St. Sahag Armenian Church in St. Paul tells the Star Tribune he's disappointed. He says the argument it was the wrong time to vote on it is an excuse American Armenians have heard before.