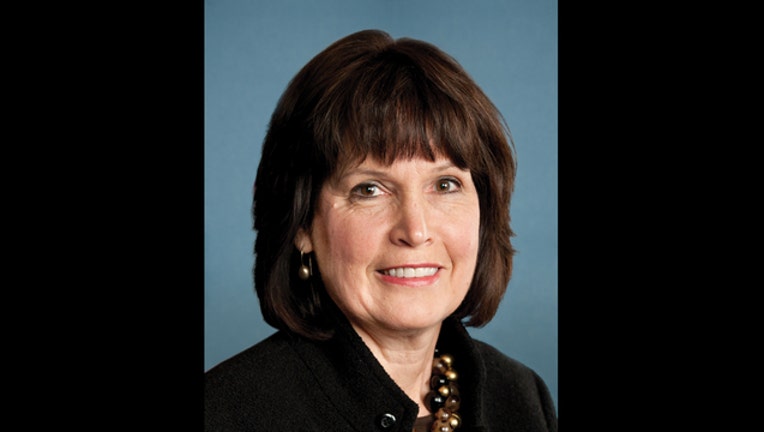 WASHINGTON (KMSP) - Congressman Betty McCollum will present an amendment to the House Appropriations Committee that would prevent the use of federal funds for President Donald Trump's election integrity commission.

The commission was created after Trump made claims about illegal voting in the 2016 presidential election. Election officials have determined there is no evidence that supports his claims about voter fraud.

“President Trump’s sham election commission exists to justify his outrageous falsehoods about ‘illegal voting’ and to further the Republican Party’s voter suppression agenda,” Congresswoman McCollum said. “This commission is an affront to our democracy and a waste of taxpayer dollars. The American people should not have to foot the bill to indulge President Trump’s Twitter rants and conspiracy theories.”