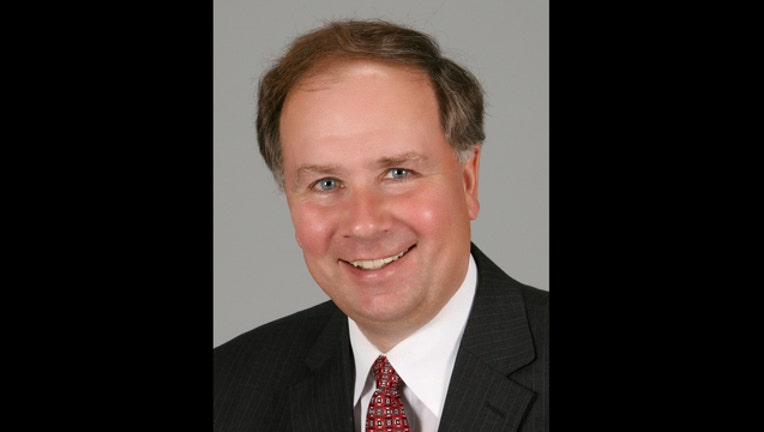 Knoblach's 23-year-old daughter, Laura, tells MPR he inappropriately touched her for most of her life, with her first memories starting when she was 9 years old.

In a written statement, Knoblach called the allegations "indescribably hurtful" and says her claims are false.

Knoblach is chairman of the House Ways and Means Committee. The timing of his exit could make his seat, already a top target for Democrats, difficult for Republicans to hold. Democrat Dan Wolgamott is running.

A full statement from the Knoblach campaign can be found here.