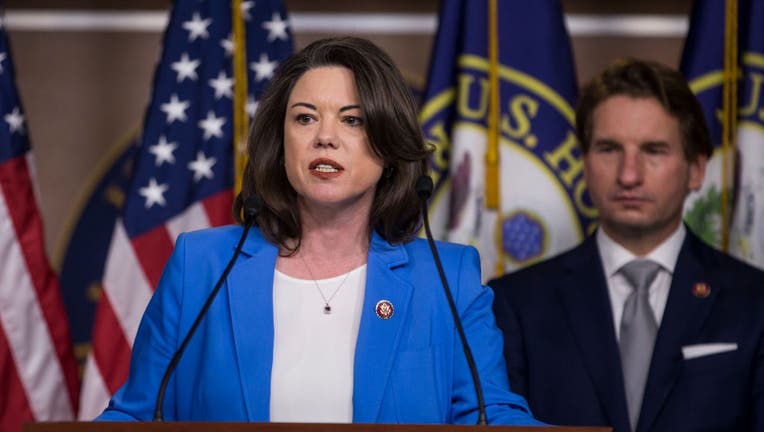 Craig, along with Apple Valley resident Jenny Winslow Davies filed the lawsuit Monday arguing that the district needs to be represented after the November general election. Last week, following the death of Legal Marijuana Now Party candidate Adam Weeks, the Minnesota Secretary of State announced the race would be postponed until February per state law.

In a statement Monday, Craig said the 2nd Congressional District voters “deserve to have a voice fighting for them in Washington,” and that the February special election would “deprive Minnesotans of their seat at the table at a time when critical legislation affecting our state will be debated,” she added.

Democrat Rep. Angie Craig is the incumbent in the Second Congressional District. Her remaining challenger is Republican Tyler Kistner.

Craig does not retain the congressional seat until the special election, a spokeswoman for the Secretary of State confirmed. Instead, the seat will be vacant for more than a month, from the January start of the new term until the February special election.