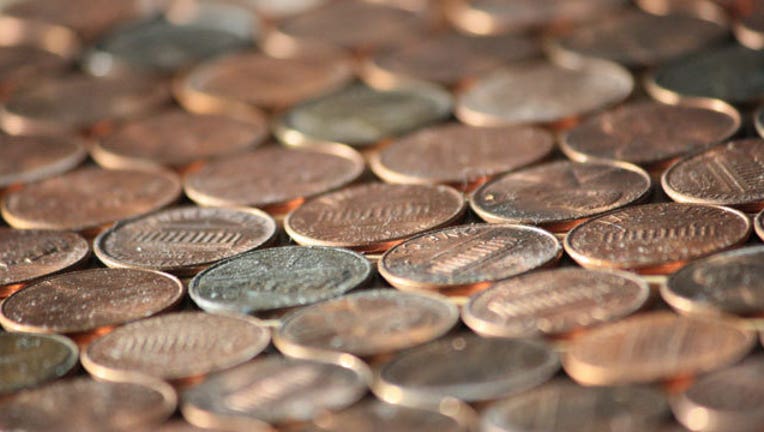 Only a few such pennies were ever minted and released into the coin supply by mistake, according to CoinTrackers.

Pennies made in 1943 were supposed to be minted as steel pennies or war pennies, KTRK reported. Coin analysts suggested that copper plates might have been tested or mixed in with other steel plates from 1942, resulting in this error.

However, there may be some fakes floating around. CoinTrackers warns that 1948 pennies could easily be filed down to say “1943.” It is also not very difficult to copper plate a coin to make it look like genuine copper. Experts say you can verify a coin’s content by seeing if it will stick to a magnet. If it does, the copper is fake.