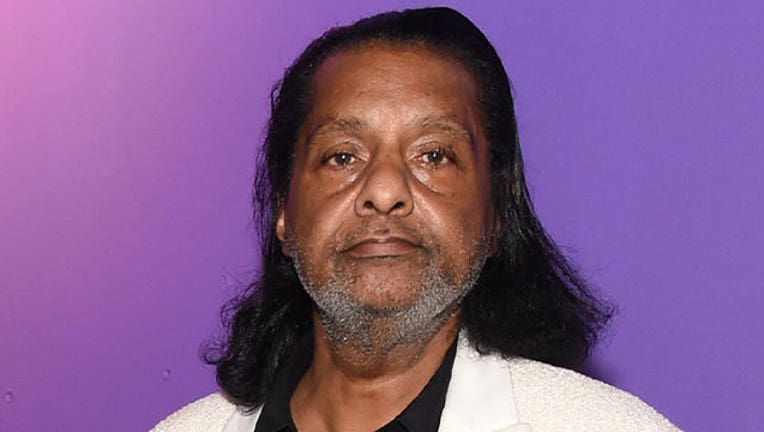 (FOX 9) - A half-brother of Minnesota music legend Prince has passed away, according to a Facebook post by Tyka Nelson, Prince's sister.

Alfred Jackson was one of Prince's six determined heirs after the music star passed away with no known will.

"This morning my older beloved brother Alfred passed on," wrote Nelson in a Facebook post. "Thank u for respecting our privacy at this time & 4 being so nice 2 him."

TMZ reports Jackson passed away at his home in Kansas City, Missouri. Police believe he died of natural causes.