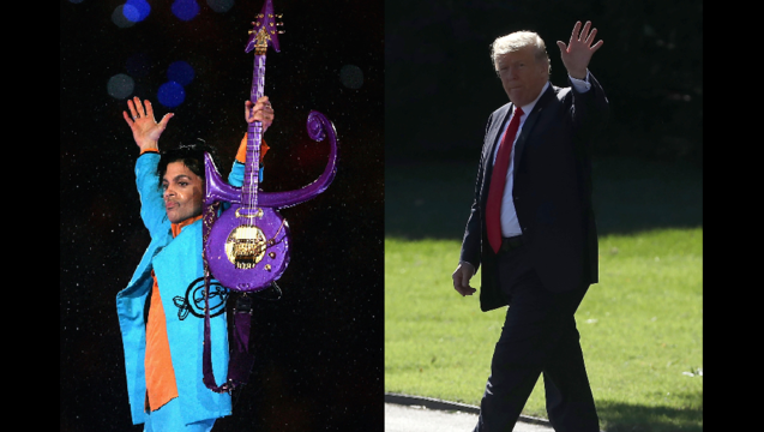 Prince's "Purple Rain" has frequently been on Trump's playlist at recent rallies, including last week in South Haven, Mississippi.

A statement retweeted on behalf of the estate by Prince's half-brother Omarr Baker said "The Prince Estate has never given permission to President Trump or the White House to use Prince's songs and have requested that they cease all use immediately."

Neither an attorney for the estate nor a White House spokeswoman immediately responded to messages from The Associated Press.

Prince died in 2016 from an accidental fentanyl overdose at his Paisley Park complex in Chanhassen, Minnesota.