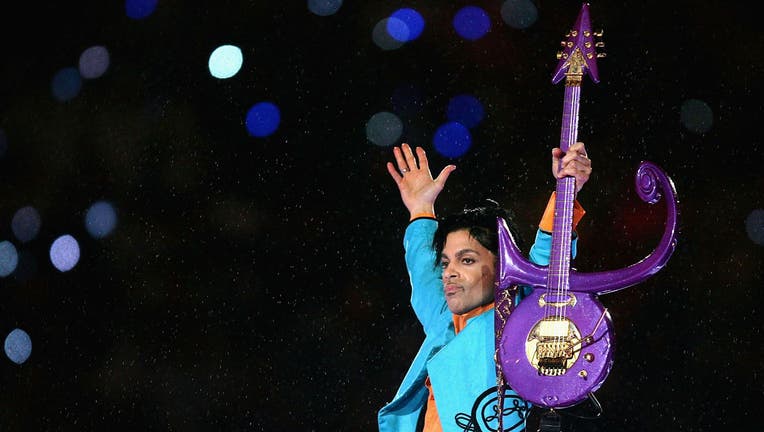 MINNEAPOLIS (FOX 9) - After Prince's "Purple Rain" was played ahead of President Trump's rally at the Target Center on Thursday, the Prince Estate says the campaign didn't have permission to use the song.

Sharing a letter from an attorney for the Trump Campaign, the Prince Estate says Trump's team agreed nearly a year ago to stop using Prince music for its events.

In the tweet, the estate wrote: "The Prince Estate will never give permission to President Trump to use Prince’s songs."

The song played as the crowd awaited Trump's appearance in Minneapolis. The president spoke to a packed crowd at the Target Center for more than an hour-and-a-half.

Chaos and protests followed the Trump event as opposing sides clashed outside the event and with police.