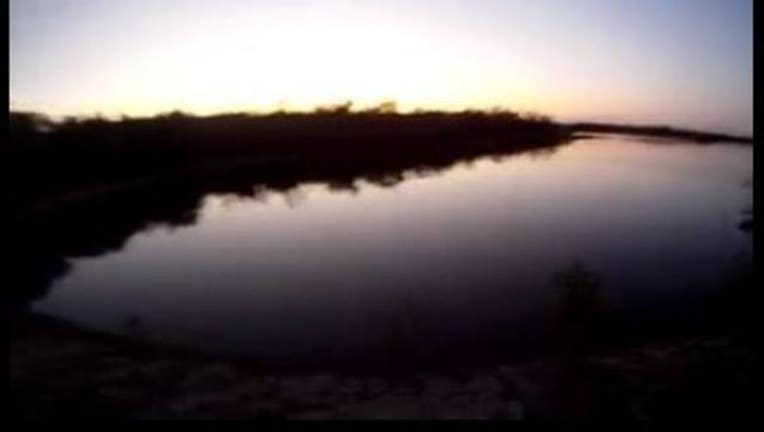 In October, deputies received a call on a suspicious vehicle parked at the Sioux Hustler Trail. Officials learned the vehicle belonged to 29-year-old Jordan Grider from Moriarty, New Mexico. Grider had told family he planned to camp in the forest over the winter. Officers with the DNR and U.S. Forestry Service were unable to find Grider at the time.

April 5, U.S. Forestry Service Officers found a campsite about 1.5 miles from the trail entrance. They found a large amount of the blood inside the tent. Investigators determined it was Grider's campsite, but were unable to find him. Deep snow made searching difficult, so efforts were stopped until the snow could melt.

The medical examiner is working to confirm if the remains are human and if so, to identify them.

Authorities have been in touch with Grider's family.

The case is still under investigation. Foul play is not suspected.