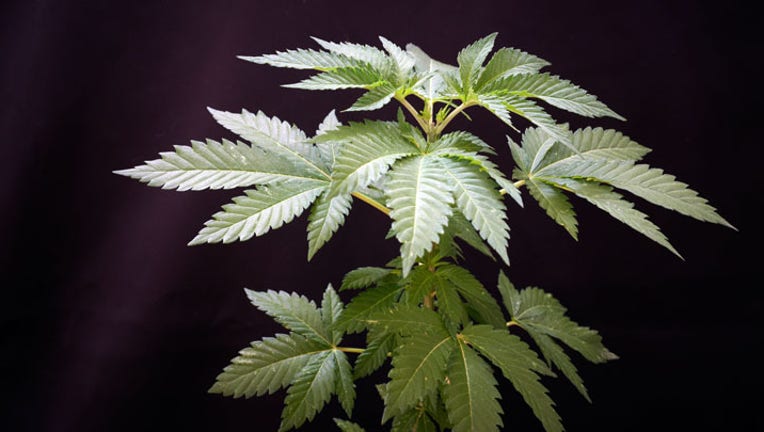 FALCON HEIGHTS, Minn. - In their state fair polls, the Minnesota House and Senate both asked whether recreational marijuana should be legalized at age 21. The results were almost identical:

House Democratic leaders say a marijuana legalization bill will be a top priority in the 2020 session. Republicans who control the Senate oppose legalization.

The House and Senate asked separate questions about gun control, too.