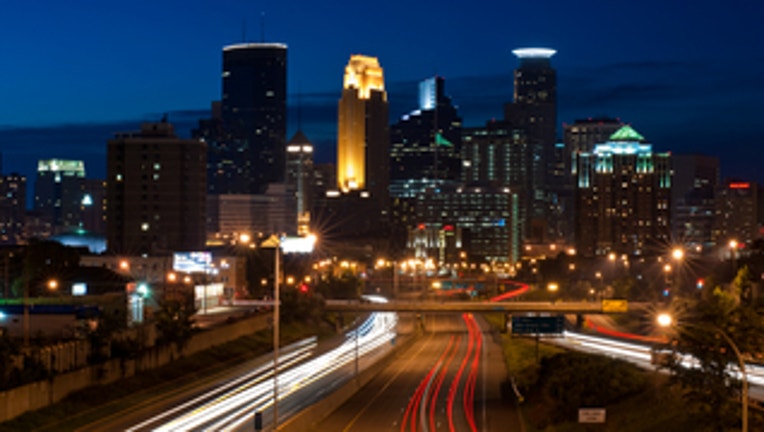 63 percent of Minnesotans think the city should expand its police department, according to a recent poll. (FOX 9)

MINNEAPOLIS (FOX 9) - A poll of Minneapolitans shows 63 percent of residents support expanding the city’s police force to 850 patrol officers by 2025.

The poll says 63 percent of Minneapolitans support the 250-officer expansion and 28 percent oppose it.

According to a study, more than 60 percent of Minneapolis residents support a plan to expand the police department, Minneapolis Mayor Jacob Frey is also voicing his support.

Along racial lines, 61 percent of white residents supported the expansion and 65 percent of people of color did the same.

According to Minneapolis Mayor Jacob Frey, the results are similar to what he's hearing in the community.

Last month, the Police Department noted that more than 6,000 priority one calls (mostly violent crime) went unanswered in 2018. The department said that is further proof the city is understaffed.

"We need to make sure that public safety is in every single neighborhood in our city and you can't get that without additional officers," Frey said.

In addition to the department expansion results, the survey showed 42 percent of residents believe crime in Minneapolis is a serious problem, with 41 percent believing there is more crime in the city now than a few years ago.

Concerns over crime in Minneapolis are especially high among people of color, with 54 percent saying it is a major problem. 49 percent of people of color say there is more crime now than in recent years.

Most Minneapolitans added that they feel safer in the presence of police officers (65 percent), which includes 59 percent of people of color and 69 percent of white residents.