Police responded to Crossroads Center around 8:20 p.m. Saturday where eight people were attacked by a man with a knife.

In a press conference, St. Cloud Police Chief William Anderson said the suspect was wearing a private security uniform and carrying a knife. Police believe the suspect acted alone and could not say whether the incident was a terrorist attack or not.

Based on witness accounts, the suspect made reference to Allah and asked at least one of the victims if they were Muslim before he assaulted them.

The off-duty police officer who shot the suspect has been identified as Officer Jason Falconer, a part-time police officer with the Avon Police Department. He is the former chief of police in Albany.

In a press conference, Mayor Dave Kleis called Falconer a hero, saying he put his own life at risk to prevent anyone else from getting injured.

As of 10 a.m. Sunday, the Associated Press is reporting an Islamic State-run news agency claims the man who stabbed and wounded eight people was a "soldier of the Islamic State." The AP reports the IS-run Rasd news agency reported the claim, saying the attacker had heeded calls from the extremist group for attacks in countries that are part of a U.S.-led anti-IS coalition. It's not clear if the extremist group had planned the attack or even knew about it beforehand.

"I want everybody in St. Cloud to know, we will get to the bottom of this." Anderson said.

Police have had contact with the suspect before for minor traffic violations.

Crossroads Mall will be closed until further notice. Chief Anderson said the incident took place in multiple areas and the entire mall is an active crime scene.

Governor Mark Dayton will travel to St. Cloud on Monday, according to a statement.

As of 12:30 a.m. Sunday, witnesses were still being interviewed by police.

Fox 9 will bring you the most up to date information as we receive it.

During a press conference Mayor Dave Kleis released the ages of the victims: 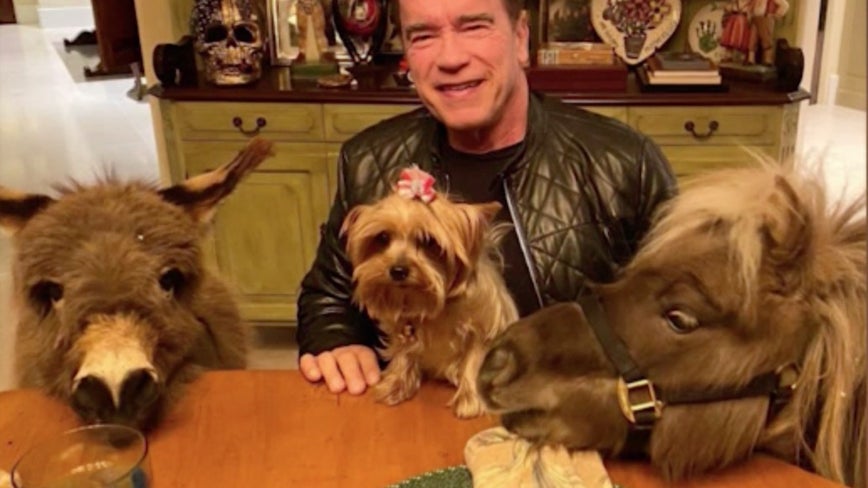