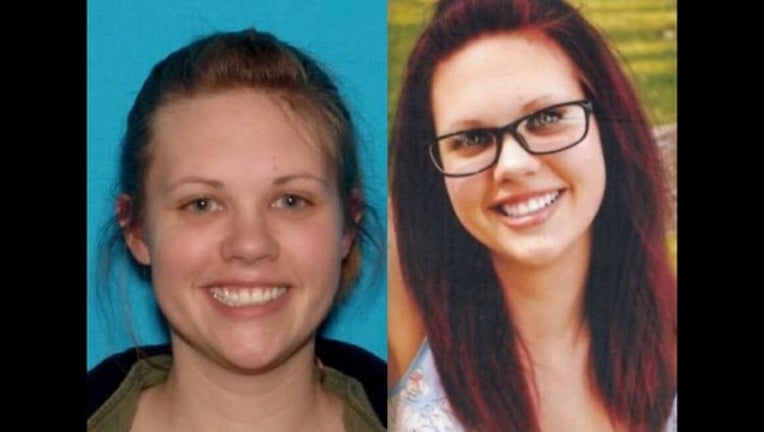 ALEXANDRIA, Minn. (KMSP) - The Pope and Douglas County sheriff’s offices are still asking the public for help in finding Laura Schwendemann, the 18-year-old University of Minnesota-Morris student who was last seen in Alexandria, Minn. on Oct. 14.

Schwendemann is described as 5’5", 125 pounds with brown hair and blue eyes. She was last seen at a Holiday gas station on 50th Avenue in Alexandria around 9:30 p.m. with a man she knew. The two left the gas station together in a black Geo Prism with a loud exhaust.

Authorities believe the pair drove to several locations in Douglas and Pope County the night of Oct. 14. At one point they drove by a blue house with a statue of a boy, approximately three feet tall with blue clothing and a red hat, near the end of the driveway.

Investigators have identified the man who was with Laura that night and have been questioning him. They have also located the Geo Prism.

Investigators do not believe there is an ongoing threat to public safety.