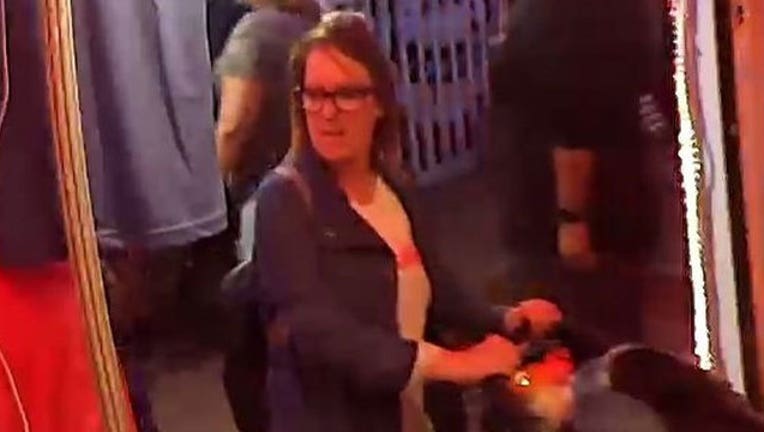 FALCON HEIGHTS, Minn. (FOX 9) - Police released a photo of a person of interest wanted in connection to a reported sexual assault at the GOP's booth at the Minnesota State Fair.

Last weekend, a booth volunteer reported another woman groped her during a political disagreement around 8:50 p.m. on Friday.

In a release, police say the woman pictured may have been involved in the incident. They are asking anyone who recognizes this person to call the Minnesota State Fair Police Department at 651-288-4500.

In a statement on Saturday, Republican chairwoman Jennifer Carnahan denounced the attack.

"We can only hope that this is not indicative of what our Republican volunteers, candidates, activists and leaders will face as we head into the 2020 elections," she wrote.