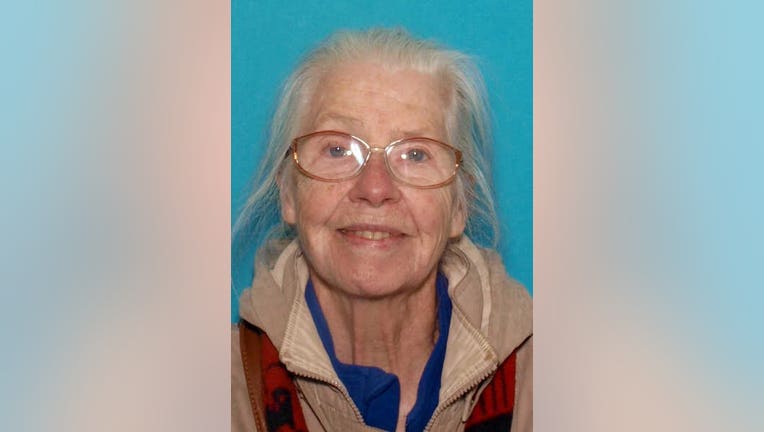 Police in Bloomington, Minnesota say they are still actively looking for a elderly woman who went missing Sunday.

Police say the woman, named Dawn, has Alzheimer's and walked away from the 10100 block of James Avenue on Sunday.

She was last seen wearing dark pants, a light shirt, and several necklaces. She has gray hair and glasses.

Anyone who spots her is asked to call 911 immediately.