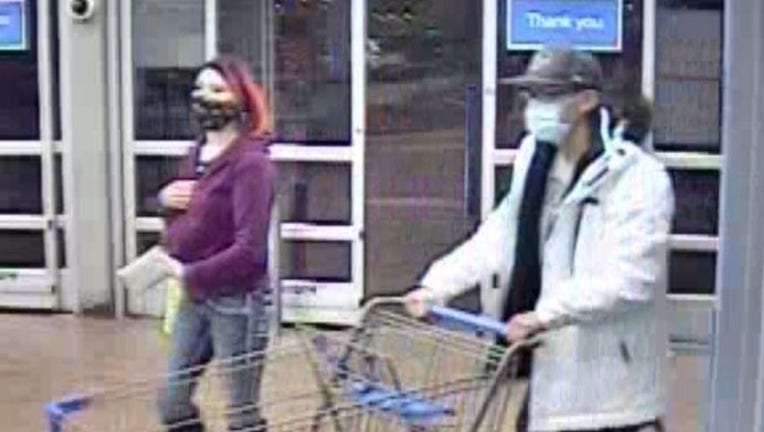 Two people are wanted in connection to an animal cruelty case in Bloomington.

According to police, on Nov. 18, officers responded to a report of an injured dog in the area of 106th Street and Morgan Avenue. When officers found the dog, they noted obvious injuries to its face and body.

Authorities say the dog was brought to a local veterinary clinic where it underwent eye removal surgery and procedures to remove BB pellets from its right leg and other areas.

Investigators were able to obtain video and photos of a suspect vehicle. Two individuals from the vehicle left the dog near the road after they shot at it with a BB bun and backed over the dog as they left the area.

Officials say the vehicle had been stolen, and it was later recovered in St. Paul. 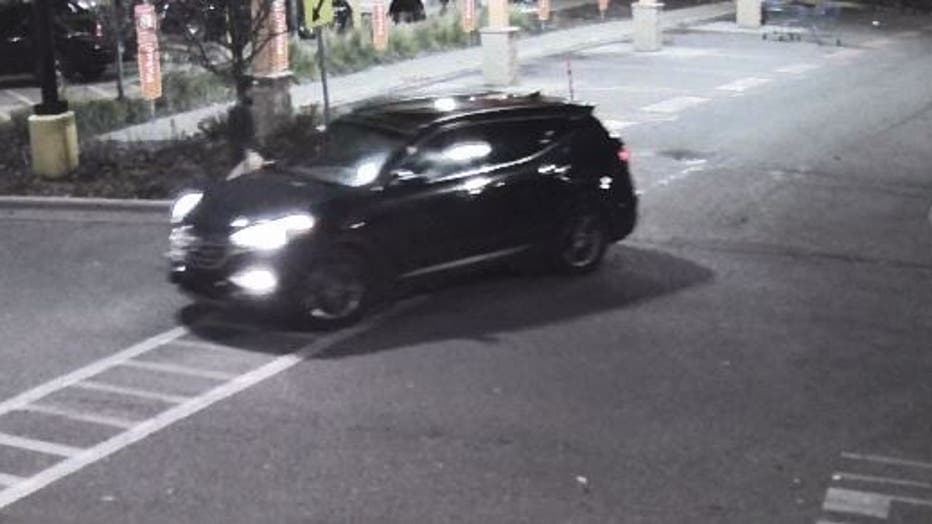 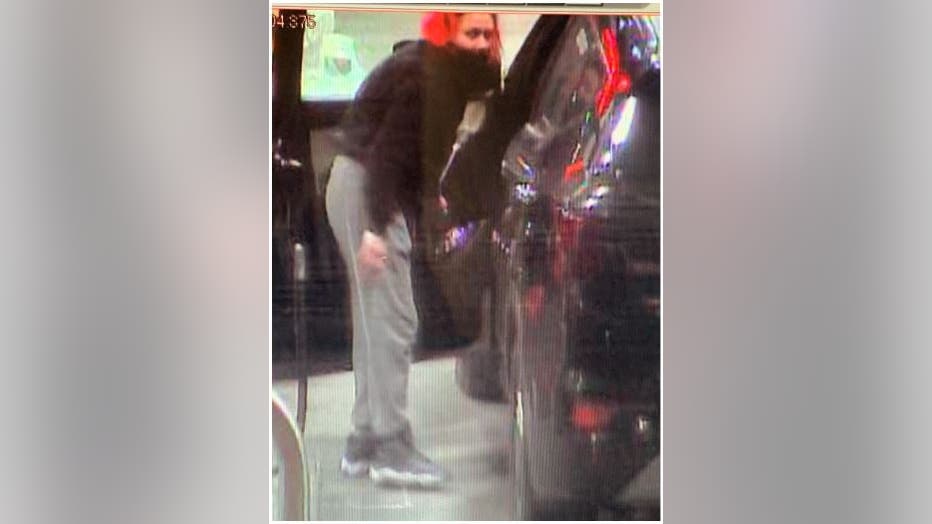