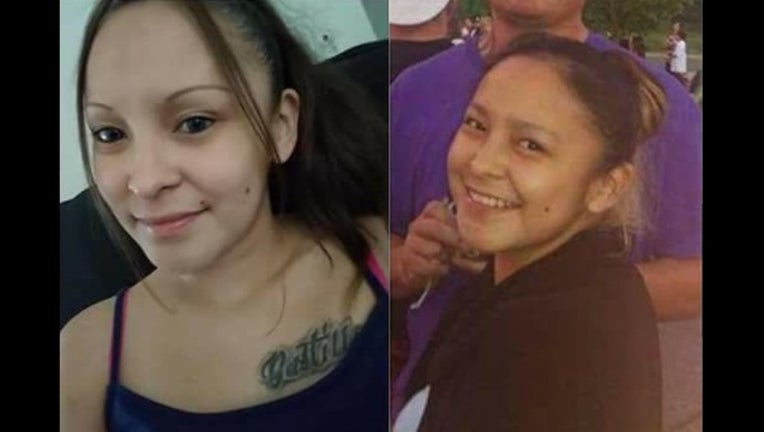 PONEMAH, Minn. (KMSP) - Police have located the body of 27-year-old Amy Dow, more than a month after she was originally reported missing.

The Minnesota Bureau of Criminal Apprehension announced Thursday the body local authorities found in Ponemah, Minn., earlier this week was that of Dow, who was last seen Jan. 27.

Ponemah is a rural town near the Red Lake Reservation in northern Minnesota.

Police urge anyone with information on Dow's disappearance to call the Red Lake Police Department at 218-751-0610.