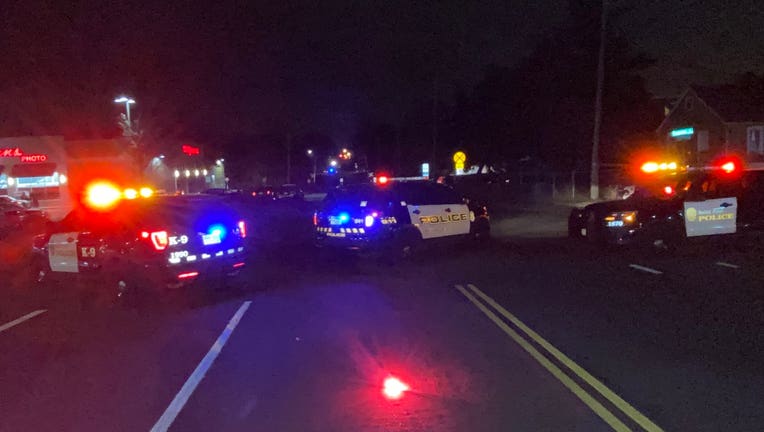 According to St. Paul police, around 7 p.m. officers responded to the 300 block of Larpenteur Avenue East after receiving a call that a person had been shot. When the officers arrived, they found the injured man inside a vehicle. Paramedics pronounced him dead at the scene.

There was a second scene on the 100 block of Larpenteur Avenue West, which police were investigating to determine if it was connected to the homicide. The road was blocked off just east of Rice to Sylvan Street.

Anyone with information regarding the case is asked to contact the St. Paul Police Department at 651-266-5650.