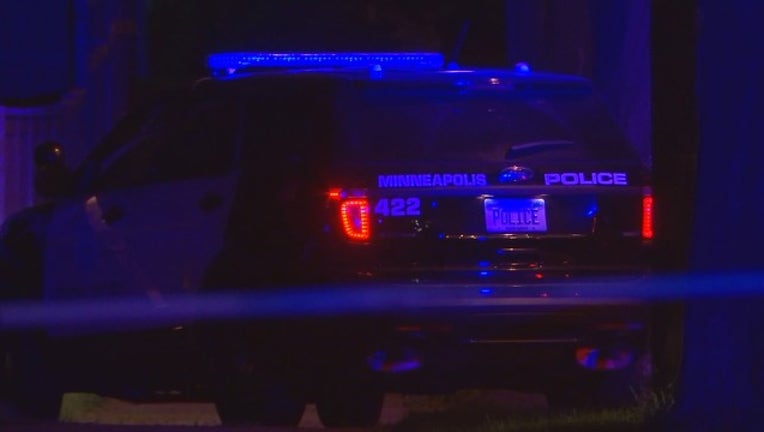 MINNEAPOLIS (KMSP) - A man was shot and killed on the 3400 block of Newton Avenue North in Minneapolis Monday evening.

Shortly before midnight, police responded to the area after a report of a ShotSpotter activation. While heading toward the scene a caller said there was a man lying in the alley.

Officers found victim was located and began life-saving measures, but he died at the scene.

The victim has been identified as 30-year-old Keith Ramone Brewer of Fridley, Minnesota. The medical examiner ruled his death a homicide after he died of multiple gunshot wounds.