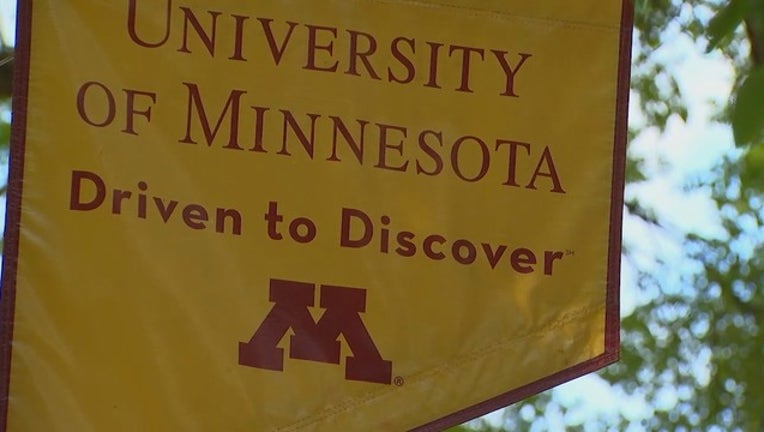 MINNEAPOLIS (FOX 9) - Police are investigating a robbery that took place on the University of Minnesota campus Thursday night.

According to police, at about 8:45 p.m., university police responded to a robbery on the northeast corner of 19th Avenue S and 4th Street S.

Police say the victim was approached by two males who were riding bicycles. The victim was punched in the head and knocked to the ground and kicked by the suspects, and their cell phone was taken. The suspects then rode away on bicycles.

A more detailed suspect description was not available, officials said.

Anyone with information about the incident is asked to call the University of Minnesota Police Department at 612-624-COPS.

READ NEXT: U of M Police hiring more staff to curb crime in challenging urban environment