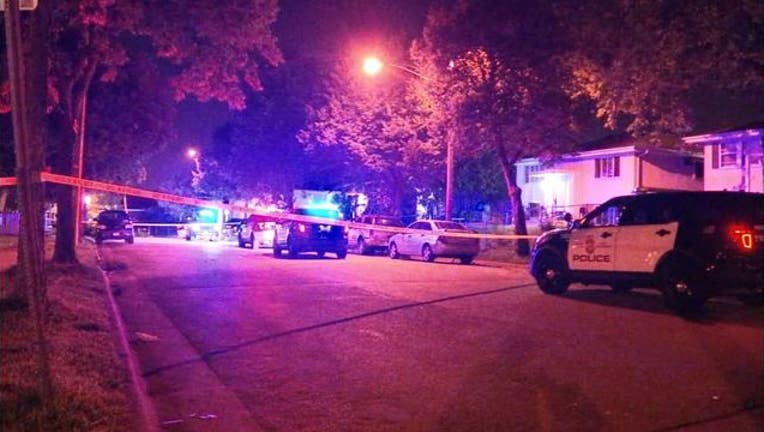 MINNEAPOLIS (KMSP) - Police are investigating after a man was found dead in a car early Saturday morning in south Minneapolis.

Officers responded to reports of shots fired in the area of the 5700 block of 33rd Avenue South at 2:41 am. Saturday morning. When they arrived, officers found a man dead inside a car.

According to police, evidence at the scene suggests a handgun may have been used in this crime.

Officers canvassed the area in search of anyone who saw the shooting, and investigators have started following up on those leads.

Anyone with information is encouraged to call CrimeStoppers at 1-800-222-TIPS (8477).  All Tips are anonymous and people providing information leading to an arrest may be eligible for a financial reward.

You may also text your tip into 847411 (TIP411). Enter MPD, a space, and then the information. The text messages are assigned a tip number and the police department has no way of identifying the source of the information. All texts are anonymous. You may also call the MPD TIP Line at 612-692-TIPS (8477).