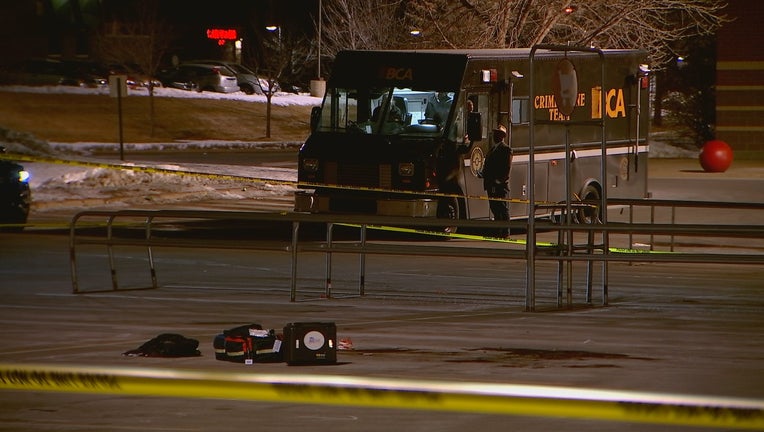 Police investigate as assault in a Target parking lot in Savage, Minnesota.

SAVAGE, Minn. (FOX 9) - Police are investigating after a teen was critically injured Friday evening in the parking lot of a Target in Savage, Minnesota.

According to police, at about 7:30 p.m., officers responded to the parking lot on the 1400 block of Highway 13 on a report of a male bleeding from the head who was semi-conscious and breathing.

When they arrived, they found a 16-year-old boy lying in the parking lot with a large wound to his head. Preliminary investigation revealed that the he was shot in the head. He was transported to the hospital where he is in critical condition.

Anyone with information on the incident is asked to contact the Savage Police Department at 952-882-2600.