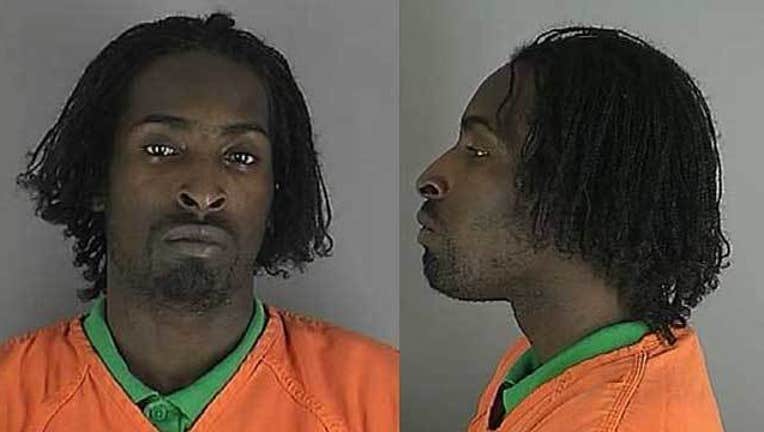 Police in Iowa have made an arrest in the March 7 deadly shooting outside of the Palace Bar in northeast Minneapolis.

Dejonte Davis, 30, is charged with second-degree murder for the shooting of 36-year-old Robert Urman of St. Paul. Shots were fired when an argument escalated outside of the bar at Lowry Avenue and 4th Street NE.

Urman was taken to HCMC, where he later died. This was the city's second murder of 2015.

Davis faces up to 40 years in prison.