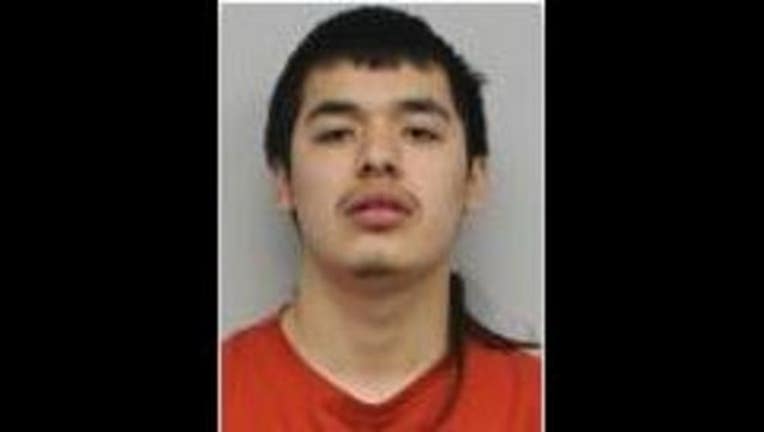 (KMSP) - The 18-year-old charged in a fatal Little Earth shooting was arrested Wednesday.

In March, Juan Antonio Vasquez Jr. was charged with one count of second-degree murder, felony possession of a firearm and one count of assault with a dangerous weapon.

Officers responded to reports of a shooting on the 2400 block of Ogema Place on March 25. When they arrived, officers found a young adult male on the steps, unresponsive and suffering from a gunshot wound.

The victim was later identified as 19-year-old Alexander Lagarde of Chanhassen, Minn.

Vasquez will be booked into the Hennepin County Adult Detention Center.