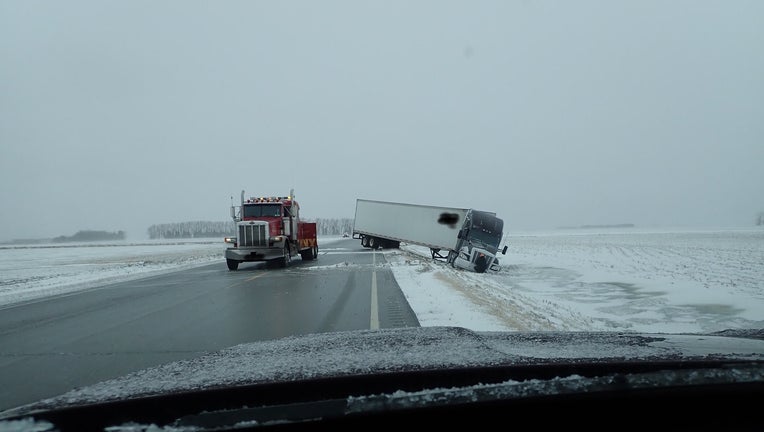 DONALDSON, Minn. (FOX 9) - While the weather is starting to warm up some in the Twin Cities, winter weather rages on in other parts of the state.

In northern Minnesota, winter storm warnings were in place for some counties. 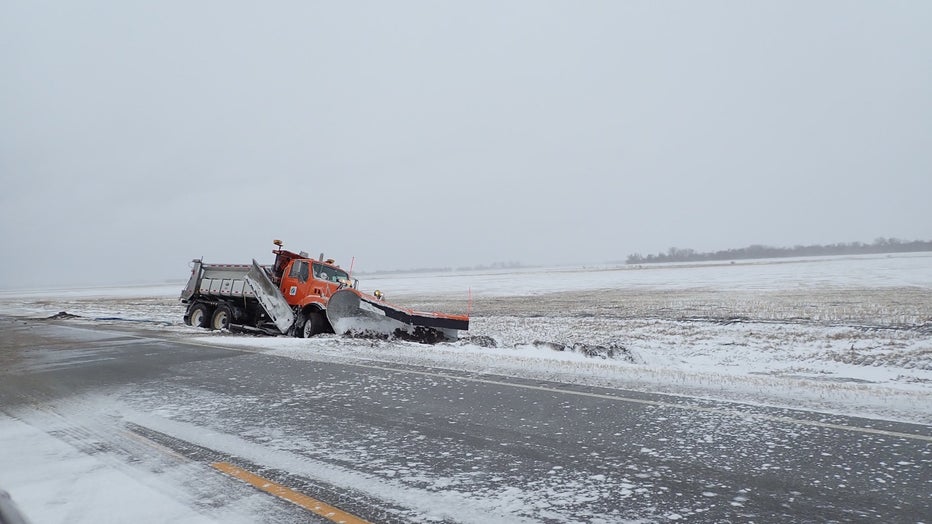 Tweets from Minnesota State Patrol showed some of the bad weather in Kittson County along the Minnesota-Canada border, one of the counties in the warning.

Sgt. Jesse Grabow says troopers have responded to several crashes due to icy roads and winds, including a semi truck that had been blown off the road on Highway 11 between Donaldson and Karlstad.

A plow was called in to help the trucker but it too was blown off the road.

Thankfully, no one was hurt. But the weather is making for another good reason for those in the area to stay inside.