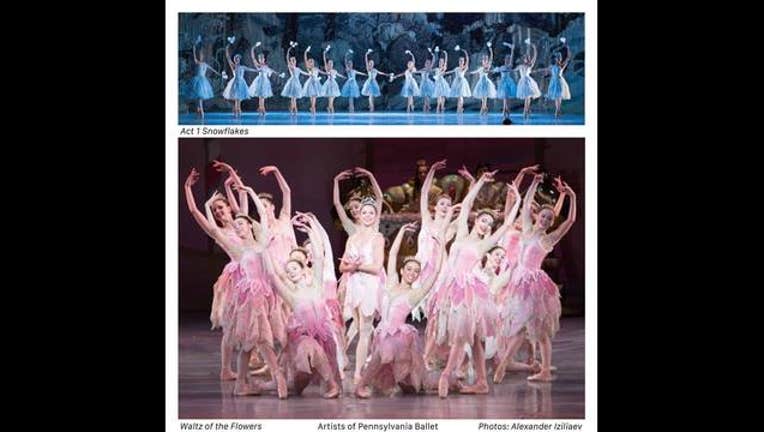 (KMSP) - A disgruntled Philadelphia Eagles fan decided to vent his frustrations on Facebook after a lackluster season. He did so by attempting to emasculate the franchise, writing the Eagles “played like they were wearing tutus!!!”

That didn’t sit so well with the Pennsylvania Ballet. Their Facebook response depicts what wearing a tutu is truly about (and it’s not an outfit for the weak).

"With all due respect to the Eagles, let's take a minute to look at what our tutu wearing women have done this month," the post reads, in part.

"When they have felt an injury in the middle of a show there have been no injury timeouts. They have kept smiling, finished their job, bowed, left the stage, and then dealt with what hurts."