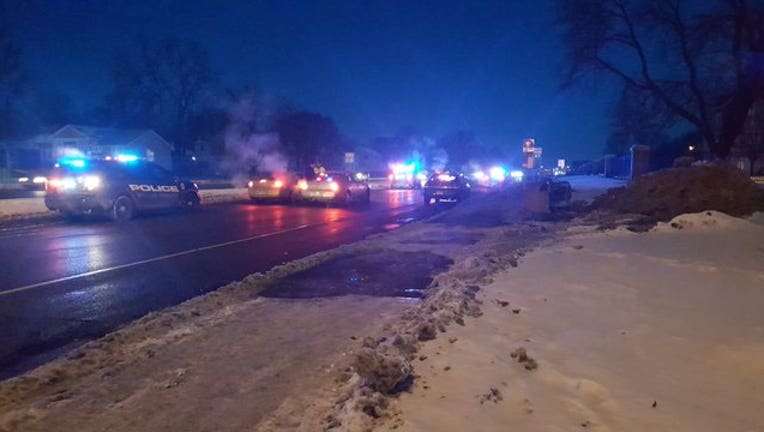 FRIDLEY, Minn. (KMSP) - Police are investigating after a pedestrian was struck by a car and killed Monday morning in Fridley, Minnesota. According to Fridley police, officers were called to the intersection of University Avenue NE and 57th Avenue NE around 5:45 a.m. on a report that a pedestrian was hit by a vehicle.

The pedestrian was pronounced dead at the scene. The Minnesota State Patrol has identified the victim as a 50-year-old man from St. Paul. The driver, a 41-year-old man from Brooklyn Park, is cooperating with the investigation and police do not believe alcohol or drugs were involved.