COLUMBIA HEIGHTS, Minn. (FOX 9) - A man has died after he was struck by a car Wednesday morning in Columbia Heights, Minnesota.

According to the Anoka County Sheriff's Office, at about 6:27 a.m., authorities responded to report of pedestrian struck by a car at the intersection of Central Avenue NE and 44th Avenue NE in the city of Columbia Heights. 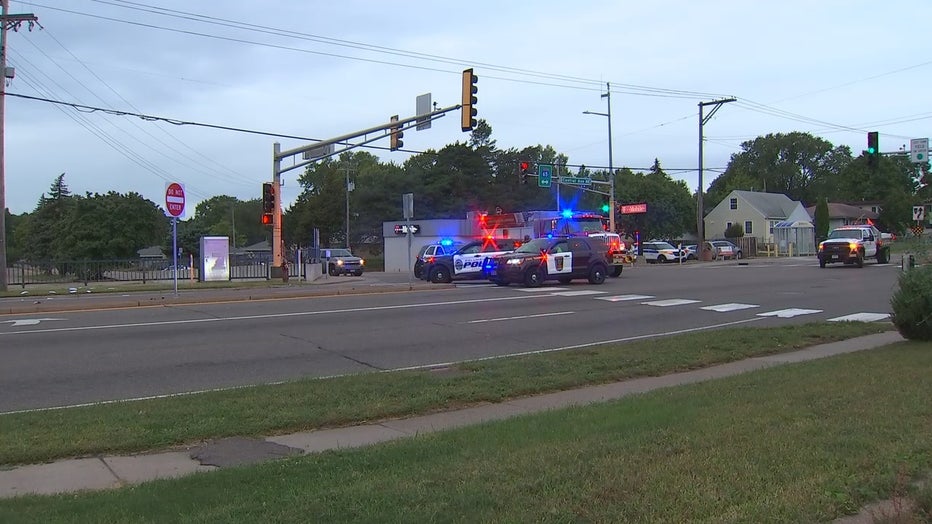 A pedestrian was killed in a crash in Columbia Heights, Minnesota Wednesday morning. (FOX 9)

Officials believe the victim, a 65-year-old man, was walking on the crosswalk on 44th Ave NE when he was struck by a Ford Ranger going south on Central Ave NE. At the time of the crash, the pedestrian signage on 44th Ave NE was showing not to cross.

The victim was transported to the hospital where he was pronounced dead. Alcohol does not appear to be a factor.

The driver of the Ford Ranger was not taken into custody.