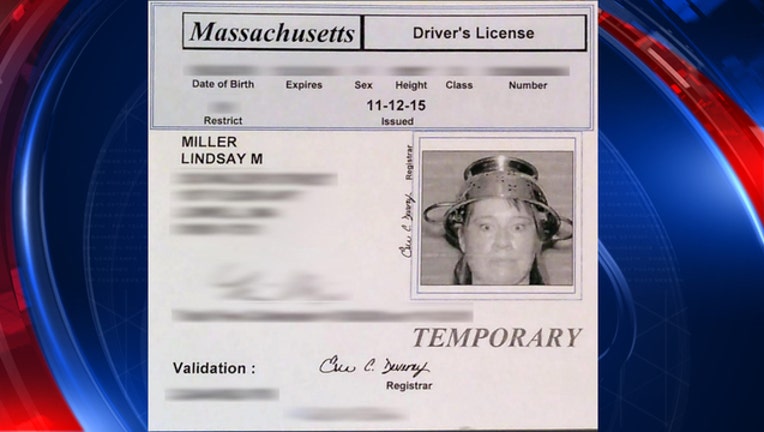 BOSTON - (AP) -- A Massachusetts agency is letting a woman who belongs to the Church of the Flying Spaghetti Monster wear a colander on her head in her driver's license photo after she cited her religious beliefs.

Lowell resident Lindsay Miller said Friday that she "absolutely loves the history and the story" of Pastafarians, whose website says has existed in secrecy for hundreds of years and entered the mainstream in 2005.

Miller says wearing the spaghetti strainer allows her to express her beliefs, like other religions are allowed to do.

A spokesman for the Massachusetts Registry of Motor Vehicles says policy does not permit head coverings or hats on license photos, but exceptions are made for religious reasons.