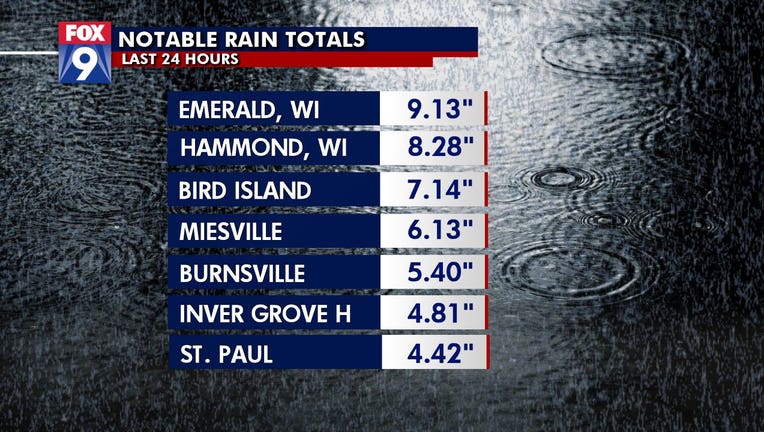 (FOX 9) - Flash flood warnings were issued across southern Minnesota and western Wisconsin Monday morning after a deluge Sunday night left some areas with radar-estimated localized amounts of 7 or 8 inches of rain and more than 9 inches in Glenwood City, Wisconsin.

A flash flood watch was issued for a large swath of the greater Twin Cities area until noon Monday after the heavy rain. For perspective, the MSP Aiport yearly average is near 4 inches for the entire month of June. Last year, the airport received just 2.72 inches for the month. The highest June rain since 1900 was 11.36 inches in 2014.

Heavy rainfall caused flooding in some areas of Wisconsin and Minnesota on June 29, 2020.

Flood warnings were issued in Wisconsin early Monday morning after 4-8 inches fell just east of the Twin Cities overnight Sunday. The heavy rains and subsequent flooding left some Baldwin, Wisconsin residents stranded on top of cars while others were evacuated from their homes.

In Minnesota, a flash flood warning was issued around Mankato and the surrounding Minnesota River valley area as 3-5 inches of rain fell there by Monday morning. 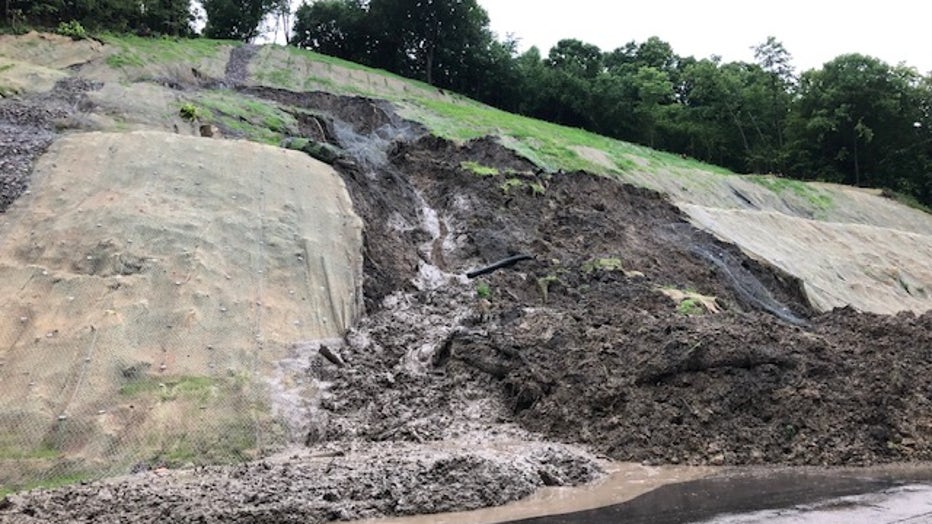 The flooding there led to a mudslide on Hwy. 68 between New Ulm and Mankato. That section of the road is closed.

Heavy rain continued to develop around the area, pushing into the Twin Cities and central Minnesota. 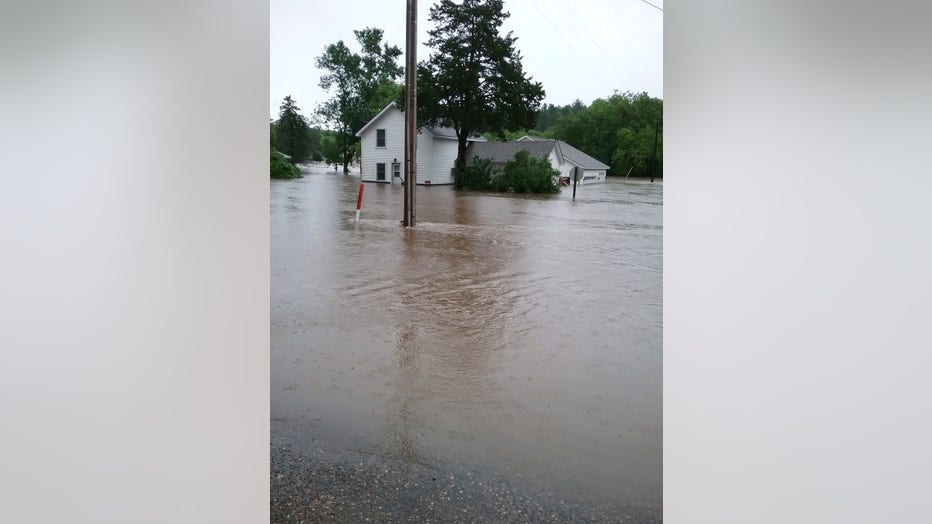 The city of Lakeville reported some streets were flooded in the area as well. 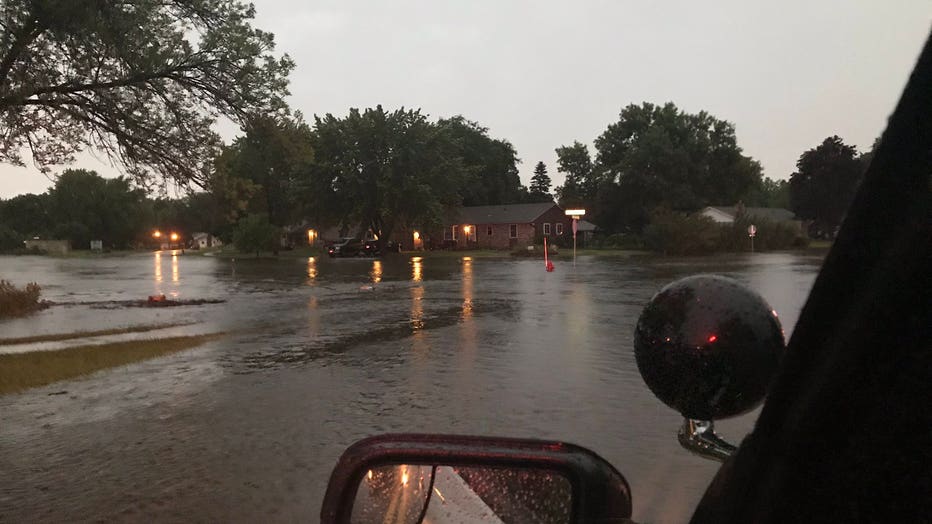