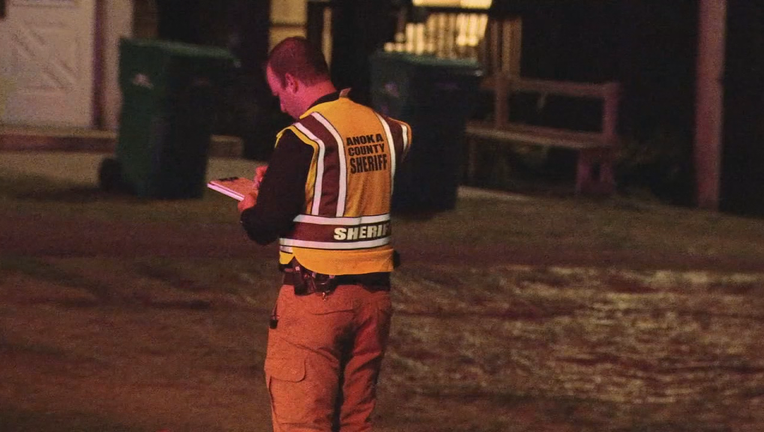 One person is dead after a motorcycle crashed into a parked car in Ham Lake, Miin.

The Anoka County Sheriff’s Office says they responded to an injury crash on the 2300 block of Bunker Lake Boulevard Northeast shortly before 3 a.m.

On scene they found a deceased motorcyclist.

At this time, the investigation shows the motorcyclist was traveling eastbound on Bunker Lake Blvd when they left the road and hit a parked car.

The crash remain under investigation.