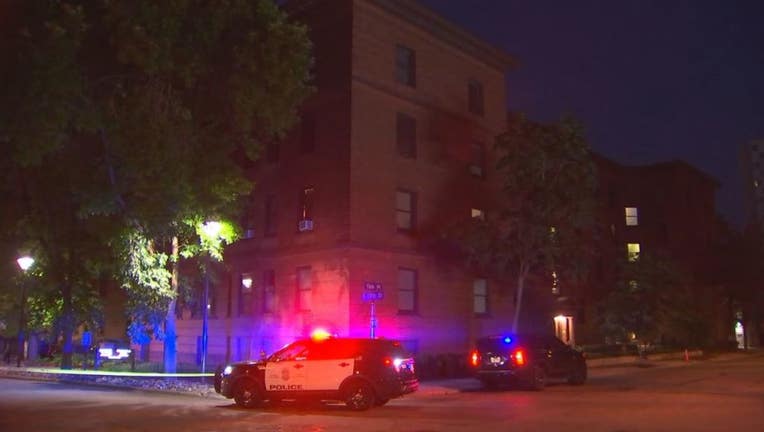 One person was shot and killed near Loring Park early Thursday morning.  (FOX 9)

MINNEAPOLIS (FOX 9) - A man was shot and killed near Loring Park in Minneapolis early Thursday morning.

When officers arrived on scene, they found a man dead from a gunshot wound.

Police are investigating the shooting, but they do not have a suspect in custody at this time.