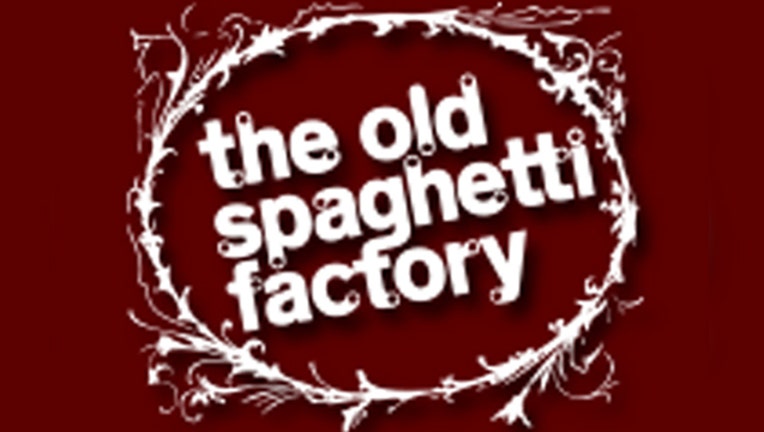 “While we are sad to say goodbye, we are so happy to have had many wonderful years there!” the company said on Facebook. “Come see us before Aug. 24!”

The Old Spaghetti Factory is currently located in the J.I. Case Building, which was built in 1907. It was first used as a showroom for farm implements.