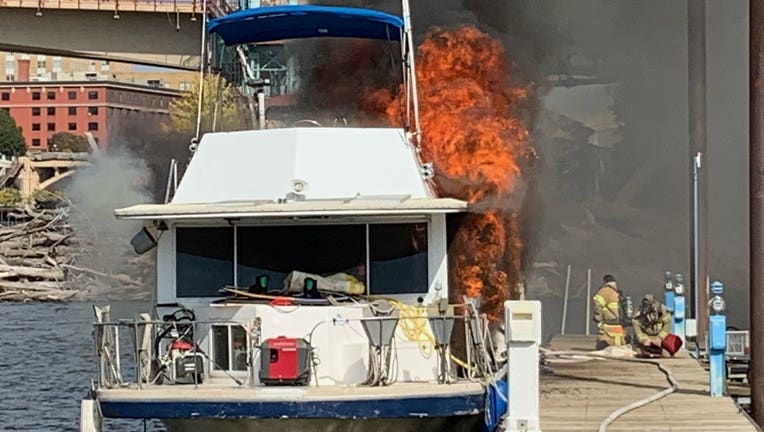 According to the St. Paul Fire Department, at about 2:25 p.m., crews responded to a house boat fire on Harriet Island Road. Firefighters were on the scene for over an hour and a half.

The fire is under investigation, but officials believe it was accidental.