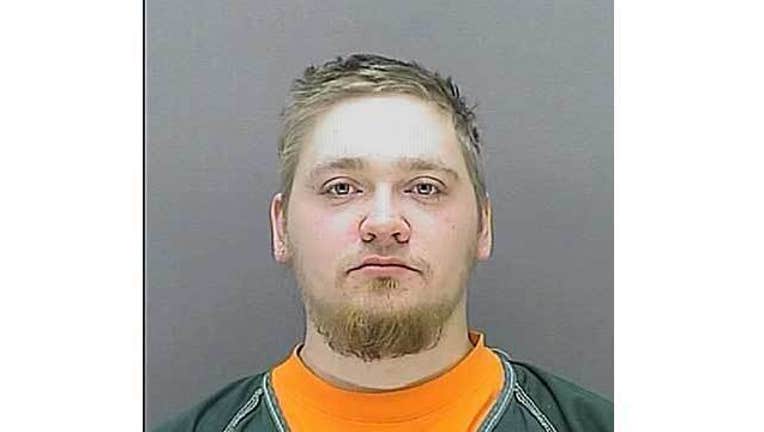 An off-duty Elk River police officer and his 27-year-old son were fatally shot in a St. Michael, Minn. home Saturday night, and the officer's younger son is currently in custody after turning himself in.

About 45 minutes later, 21-year-old Chris Besser called police to turn himself in from the Kwik Stop gas station in Monticello. Wright County deputies took him into custody without incident. The Wright County sheriff's office is investigating and said the incident "appears to be a domestic situation," and they are not seeking any other suspects.

Elk River Police Chief Ron Nierenhausen said Besser was a 16-year veteran and had also served as a liaison officer in the public school system.