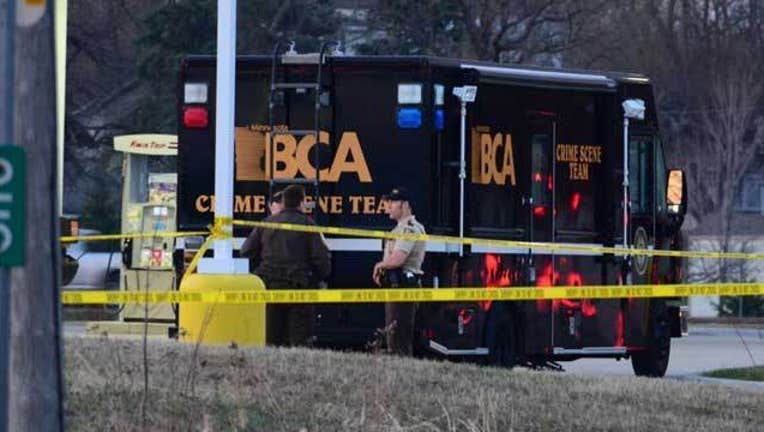 According to the Carver County sheriff, the deputy was involved in a struggle with an unruly customer just before 2:39 a.m. At some point during the confrontation, a gun was discharged.

The Minnesota Bureau of Criminal Apprehension was called in to investigate the shooting, and investigators are reviewing surveillance video from the gas station.