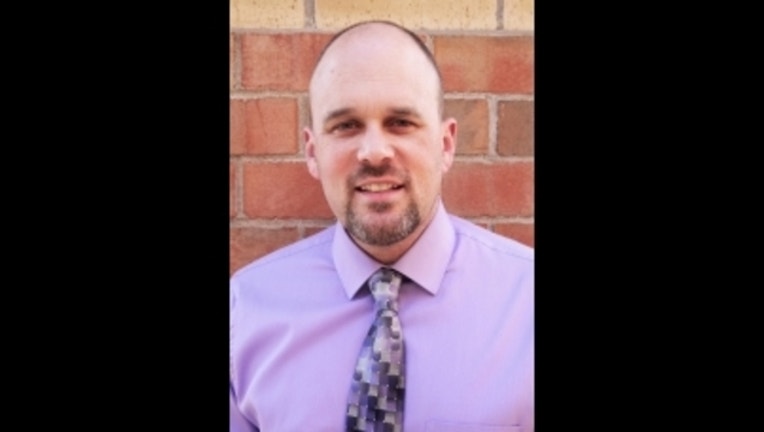 WOODBURY, Minn. (KMSP) - A Woodbury School Board member and principal of a middle school, who was found dead in a Woodbury park on Wednesday, died from a self-inflicted gun shot wound, according to a preliminary report from the Ramsey County Medical Examiner.

45-year-old Joe Slavin had been on the school board since 2015 and worked as an educator since 1996. He was currently a principal at Skyview Middle School in Oakdale.

His body was found in Carver Lake Park.

"This is a very difficult time for everyone who knew Mr. Slavin," said Michell Okada, Public Information Officer for Woodbury. "The family is grateful for the outpouring of support, asks that everyone is respectful of their privacy as they grieve this sudden loss."

The investigation will stay open until all the medical reports are finalized, which could take eight weeks.