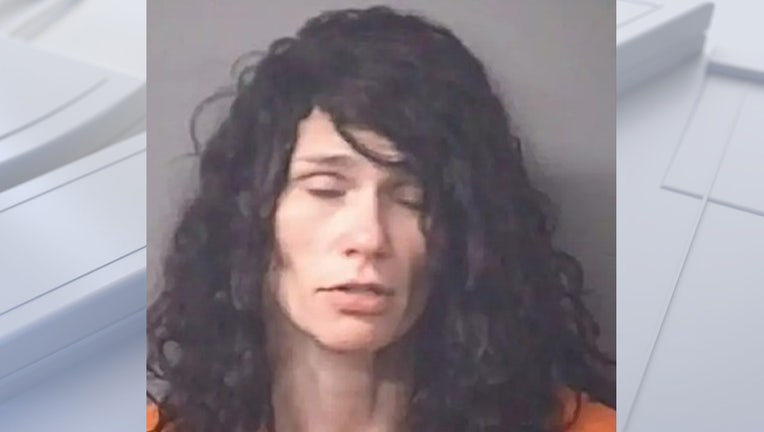 Bracey Renee Byrd, 33, was arrested and faces several charges after allegedly trying to castrate her 5-year-old stepson, according to authorities. (Wilson Police Department)

A North Carolina woman was arrested and faces several charges after allegedly trying to castrate her 5-year-old stepson, according to authorities.

The woman was taken to jail and given a $2 million secured bond, FOX 8 reported. 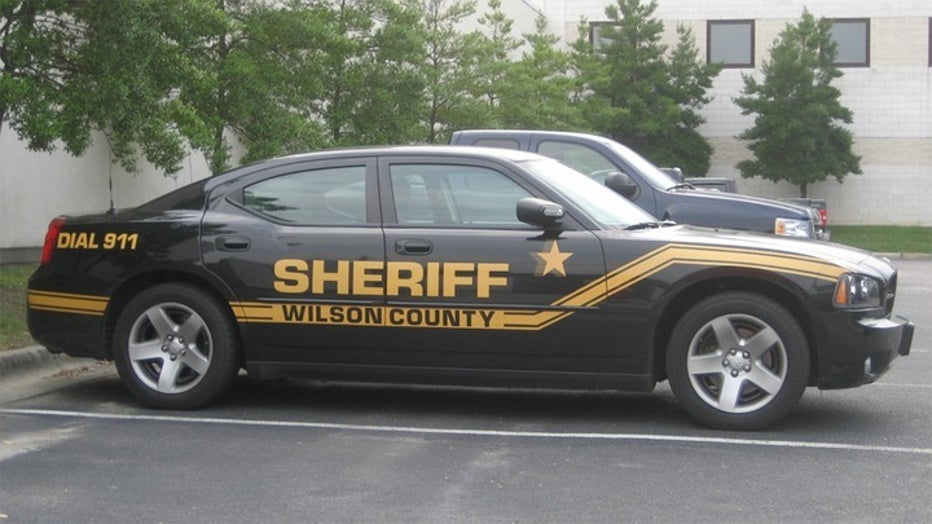 The young child was then transported to UNC Burn Center in Chapel Hill for further treatment.

The injuries included bruising to the child’s face, arms, head, upper and lower legs, back and genital area, according to officials. Some of the injuries were older and in the healing process at the time.