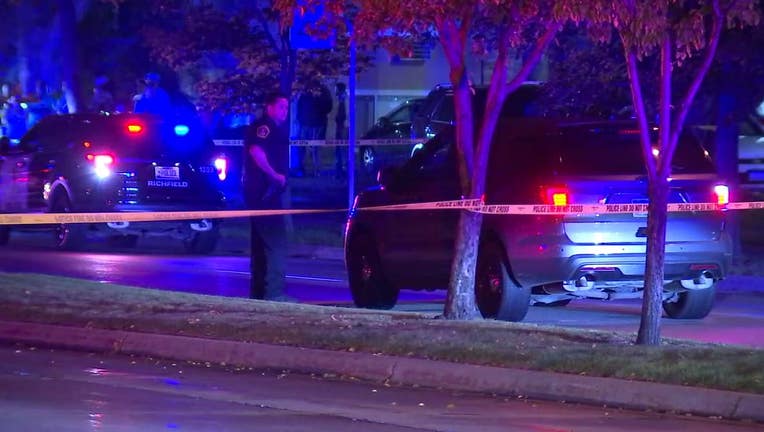 According to a release, the sheriff's office is not releasing footage from the Sept. 7 shooting "because investigators have not yet concluded interviews with many of the witnesses to the incident."

"I understand the tremendous interest and concern of the community regarding this incident," Sheriff David P. Hutchinson said in the release. "I am committed to making sure that our office conducts a complete and impartial investigation. Releasing video of the incident or other information before we have concluded interviews with the witnesses may jeopardize the thoroughness of the investigation. I ask for the public's patience and understanding."

At about 10:30 p.m. Sept. 7, a police chase that began in Edina ended in an officer-involved shooting near the intersection of 77th Street East and Chicago Avenue in Richfield. The driver, 30-year-old Brian Quinones, died at the scene.

Police say the man was armed with a knife and confronted officers before he was fatally shot. No officers were injured in the shooting.

The night after the shooting, several people held a vigil for the victim at the site of shooting and temporarily blocked part of the interstate in protest.