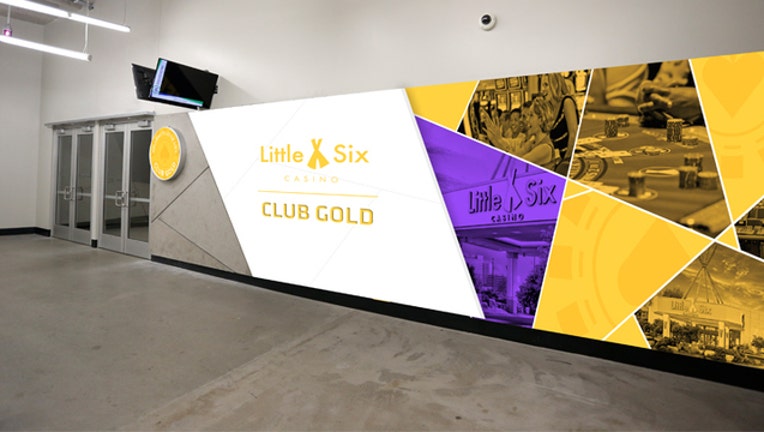 The Club will take over the area previously occupied by the Buffalo Wild Wings Club and will include prize wheels and other promotional giveaways. Officials with the Vikings clarified that pull tabs will not be a part of the partnership.

“Mystic Lake was thrilled to be one of the first casinos in the country to partner with an NFL team in 2016,” said Angela Heikes, President/CEO of the Shakopee Mdewakanton Sioux Community’s Gaming Enterprise, which operates Mystic Lake Casino Hotel and Little Six Casino.

“We are excited to expand this relationship in the stadium with Club Gold and continue to partner with the Vikings on unique ways to engage all of our guest inside and outside of the stadium," she added.